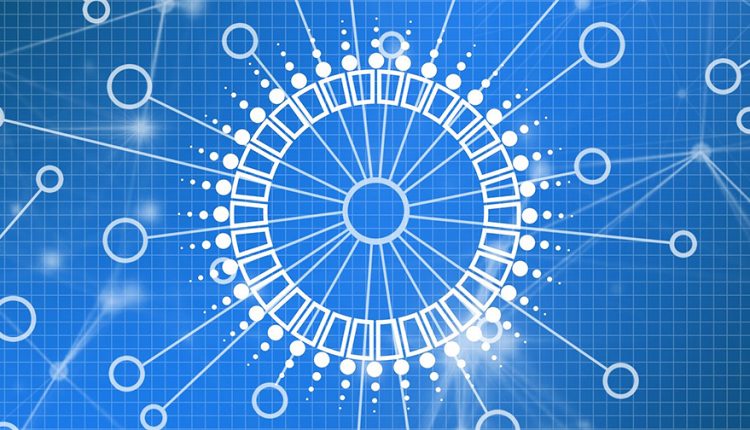 Virtual networking is a technology that streamlines the control of remotely located devices or server through the Internet. It enables users to communicate locally and remotely, across similar and dissimilar networks, through a simplified interface. This technology combines hardware and software network resources and network functionality into a single network.

The single network, also known as a virtual network, is a software-based administrative entity that provides cross-platform support and allows remote control between different devices or servers.

The various factors contributing to the rising adoption of these services are server virtualization, increased need for cloud computing, growing adoption of software-defined networking in enterprises, and the need for network and physical hardware virtualization to reduce network downtime.

Furthermore, the growing demand for industrial automation along with the shifting preference of enterprises towards cloud services also drive the need for virtual networking services.

On the basis of type, the market has been segmented into hardware, software, and service.

The applications of virtual networking services covered in the study are BFSI, public sector, manufacturing, hospitality, IT & telecommunication, and healthcare.

Advancements in networking technology and high adoption of advanced communication method by the population in North America and Europe are some of the factors propelling the growth of the virtual networking market.

The market in Asia-Pacific and the Middle East & Africa are expected to show positive growth in the coming years owing to the growing disposable income and adoption of advanced technologies by companies in this region.