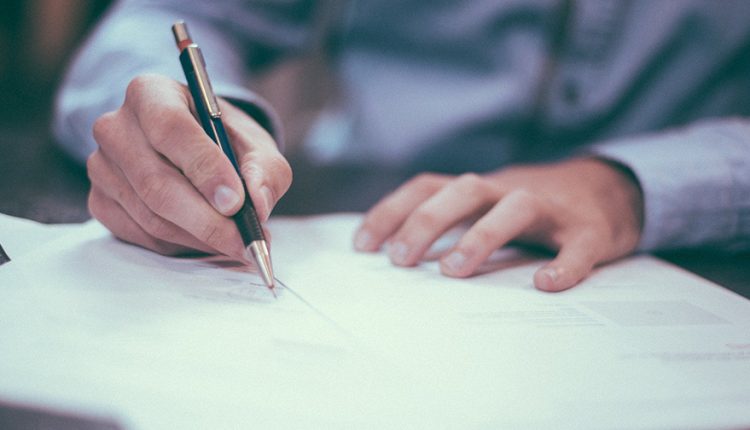 After nearly two months of negotiations and press reports that a blockbuster deal was in the works, Nvidia this week announced a $40bn agreement to buy ARM from financially struggling SoftBank in Japan. If approved, the deal would be the largest semiconductor acquisition in history, provided the additional $5bn cash/stock payment is included for the business achieving financial targets.

ARM’s technology licenses and services generated $1.8bn of revenue in 2019 and a little over $1.0bn in the first half of 2020, but SoftBank decided to sell the business to help it climb out of huge losses from investments in technology startups.  As part of the transaction, SoftBank is expected to take a stake in Nvidia (under 10% of its total stock).

Nvidia’s move to own ARM and its near-total grip on licensed central processor unit (CPU) technology in smartphones, tablets, and other portable systems has stirred debate and fears about access to new design cores and instruction sets used by dozens of mobile MPU suppliers.  To quell concerns, Nvidia immediately promised to maintain ARM’s ability to work independently with other IC companies—even its biggest competitors, such as Qualcomm, Samsung, MediaTek, and others.

This would also include Apple, which is expanding its use of ARM CPU technology for custom 64-bit processors beyond iPhones, iPad tablets, smartwatches, and other products to its Macintosh computer line (replacing Intel x86 MPUs) in the coming years.

While computer graphics leader Nvidia and cellphone IP leader ARM have historically grown their businesses by serving different customers and different applications for products, their paths have merged—especially in the exploding field of artificial intelligence (AI). Last decade, Nvidia parlayed its lead in graphics processing units (GPUs) to get a big jump in AI machine-learning applications for servers.

It sees ARM’s IP and design-support software for low-power consuming system-on-chip (SoC) processors as a vehicle to quickly move its AI and machine-learning capability into a much wider range of systems. Nvidia executives also suggested that the ARM acquisition could result in a strong industry alternative to Intel’s dominance in central microprocessors for server computers.

Nvidia’s bold move to significantly expand itself with ARM technology is driving other concerns across the industry. In addition to SoC processors, ARM’s Cortex-M CPU design cores dominate 32-bit microcontrollers, which are taking on more aspects of AI and competing with embedded SoC processors for sockets. Nvidia is also attempting to tamp down concerns in the UK about ARM being bought by a US IC company.

In addition to promising to keep ARM headquartered in Cambridge, England, Nvidia says it will expand the operation with ‘a world-class AI research facility supporting development in healthcare, life sciences, robotics, self-driving cars, and other fields’.

Nvidia will also issue $1.5bn in its stock to ARM employees as part of the planned acquisition. However, Nvidia’s deal has raised concerns about a U.S. company owning ARM and how that may impact customers in China with the American government potentially blocking the licensing of technology.  Nvidia CEO Jensen Huang claims ARM technology will not be subject of U.S. export controls since it was developed in the UK.

A few years ago, IC Insights determined that semiconductor merger and acquisition agreements may have hit a $40bn limit after Qualcomm’s $44bn purchase of NXP was dropped in July 2018 because China kept delaying approval of the merger in the midst of a brewing trade war with the US.

Also in 2018, US President Donald Trump blocked Broadcom’s $121bn hostile takeover bid for Qualcomm on the premise that it could threaten American leadership in cellphone technology.  With the growth in global trade frictions, protectionism of domestic technologies, and regulatory reviews of chip merger agreements, it appears to be increasingly difficult to complete megadeals.

With the need for clearance in the US, UK, and China, as well as other countries, Nvidia’s purchase of ARM will certainly test the ability to complete a $40bn semiconductor acquisition.

Milk Products Can Now Be 3D Printed Without Temperature Control