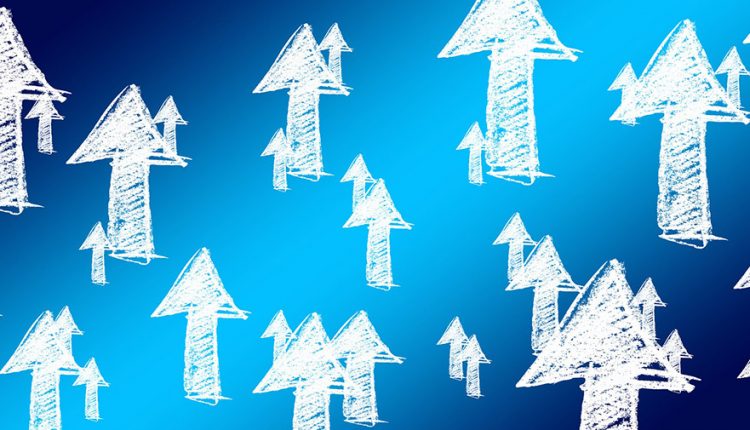 IDTechEx have released their latest report on haptics, projecting that the industry will grow from $3.6bn in 2020 to nearly $5bn per year by 2025. The report is based on extensive primary research, with more than 30 interviews with leading players from throughout the value chain.

This is supported by a narrative and content developed over more than five years of covering the industry, including historic market data from 2010-2020, market forecasts from 2021-2031, and, for the first time, supporting databases of companies and products in the haptics ecosystem.

“The DualSense controllers launched alongside Sony’s PlayStation 5 is the most significant product launch in haptics since Apple first launched their Taptic Engine LRA within their flagship products over five years ago,” said James Hayward, Principal Analyst at IDTechEx and the lead author of the report. “Commercialization of new haptics tends to come in waves, and this key development is likely to open up many opportunities for companies throughout the value chain as users and developers alike come to experience and expect more new advanced haptic effects.”

However, many of the technologies touted to support this next generation of effects are not necessarily brand new. With analysts having covered the industry for more than five years, the IDTechEx report assesses each of the key technology areas for haptics today.

The report looks at various incumbent technologies, including the prominent electromagnetic actuators that dominate the market today: linear resonant actuators (LRAs) an eccentric rotating mass (ERM) motors. It also lists many different emerging and more niche haptic actuator technologies, from other electromagnetic actuators such as voice coil motors (VCMs) and other custom variants, to other technologies such as piezoelectric actuators (ceramic, composite, and polymer-based), shape memory alloys, microfluidics, electrostatic systems, and several other niche or emerging systems. Each has its own development story and place within the broader industry, all of which is described in the report.

The report also contains several case studies looking at haptics in several other categories. Themes such as contactless haptics, button haptics, display/surface haptics, and kinaesthetic haptics each have dedicated chapters, as each sits as a separate trend within the broader ecosystem. Similarly, it also looks by industry, with a significant focus on the dominant consumer electronics space (across smartphones, wearables, and related products), to new trends emerging in console gaming, handheld gaming, automotive, AR, VR & MR, and other related fields.

Getting Humans Ready to Work Alongside AI