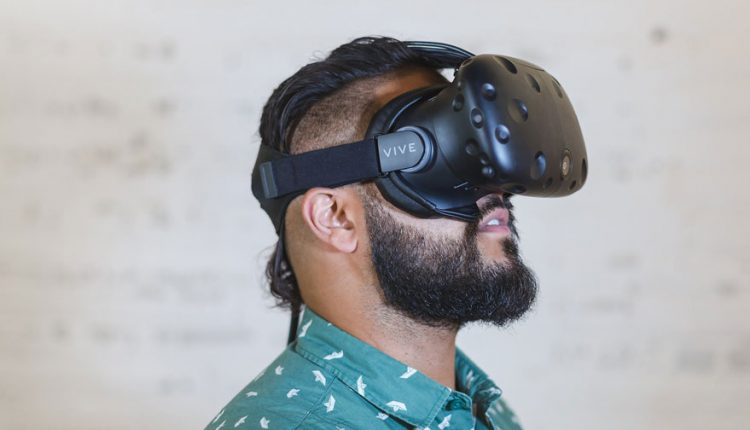 How the retail experience could drive VR/AR adoption

The problem for shoppers is that while 70% are familiar with AI applications, two thirds say they have never encountered it in a store, which is where UK retail is missing out, because all the evidence is that such technologies boost sales.

The picture is somewhat similar with VR and AR, which are already familiar to many younger consumers. VR headsets, which create an incredibly immediate but entirely artificial 3D environment, are increasingly part of the infrastructure of gaming, as anyone who enjoyed a game such as Resident Evil 7: Biohazard, will know.

Yet for the moment, VR in retail tends to be restricted to providing dazzling experiences on promotional stands, such as test-driving a car in the Alps. AR, on the other hand, which combines the reality in front of the user with the artificial images generated by the software, has more direct impact on helping shoppers make exactly the right purchase.

An AR app downloaded to a consumer’s smartphone in a store will turn it into a magical portal through which they can overlay a big TV system or new three-piece-suite on to their own living room to see how it looks before they buy it. They can see how they will look in a new suit, hat or hair color as the technology superimposes images with great precision and sophistication, enabling customers to move quickly between different styles, sizes or color tones.

The preferences and choices can be retained to increase customer-recognition and personalization whether the consumer is shopping online or in the store.

Yet even if clothes-shoppers do not want to download an app, they can use smart mirrors, which will employ AR in the same way – by superimposing images that produce a realistic, full-length picture of how the customer will look wearing a new item. These devices, too, can make recommendations to save the customer time. In cosmetics, smaller smart mirrors allow shoppers to try out alternatives and act on recommendations about style and coloring without having to use the products – which is an obvious advantage.

When shoppers employ these AR applications, the majority react very positively. Exactly three-quarters of the shoppers we polled who had used AR in a store could see its value and said they felt encouraged to use the technology again. And word is getting around. More than half (56 per cent) of people who had yet to use the technology were enthusiastic about it and thought it ought to be a priority for bricks-and-mortar retailers.

The danger for the UK high street is that retailers will be too slow in implementing the new technologies that consumers are so positive about. Shoppers can already see how they will remove so many of their bugbears. All too often, retailers see these technologies as ‘futuristic’ and potentially loaded with expensive pitfalls. In reality however, as our research found, the consumer is ahead of the game and hungry for the new technology. If our high streets and malls are to thrive, retailers need to be bolder and more self-confident in using technology to meet these new expectations