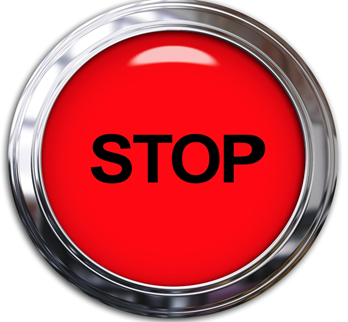 Is your impulsivity pathological?

Do you say or do things you soon regret? According to researchers at UC Berkeley and Harvard and a handful of others, “negative urgency” is a clinical form of impulsivity linked to depression, OCD, eating disorders, self-harm, ADHD and bipolar disorder. This negative urgency was traditionally measured using a self-report questionnaire, but an “emotional stop-signal task” can be more reliable.

PrintEmail AppResearchers at the University of California, Berkeley, have pioneered a way to better determine when acting on one’s worst impulses verges on pathological more recklessly when your emotions run high can be correlated with how fast you react to stimulating visuals, especially disturbing ones, according to the findings recently published in the online edition of the journal Brain and Neuroscience Advances.

The emotional stop-signal task was carried out by 450 study participants, including 150 psychiatric patients. They viewed a mix of comforting and disturbing photographs on a computer screen, such as children playing with kittens and an emaciated famine victim, rating each by hitting either a “positive” or “negative” button.

Occasionally, an upsetting picture was soon followed by a “stop” signal to keep study participants from reacting. Those whose self-assessment signalled poor impulse control responded so fast, their reaction happened before the stop sign could appear.

The test results suggest that some have more trouble controlling impulses that are driven by negative emotions. Worst-case, negative emotion-related impulsivity can lead to self-harm and suicide. This takes impulsivity far from the fun and spontaneous behavior we typically associate with it.

450 adults were recruited from universities and their surrounding communities, as well as from psychiatric inpatient units. They rated themselves on negative and positive urgency, then viewed a fast-moving series of photos on a computer screen and categorized each image as either positive or negative. Participants who scored highly on the negative urgency scale had more difficulty keeping their finger off the button, even when a stop button appeared.

For reliability of results, 61 psychiatric patients took it twice, once while hospitalized and again, up to six months after being released. Their results remained consistent, indicating the stability of the test protocol.

The researchers hope their work will lead to new ways to assess risk for mental illness and pave the way for new treatments.

Sensing and Connectivity: The Keys to Intelligent Building Design