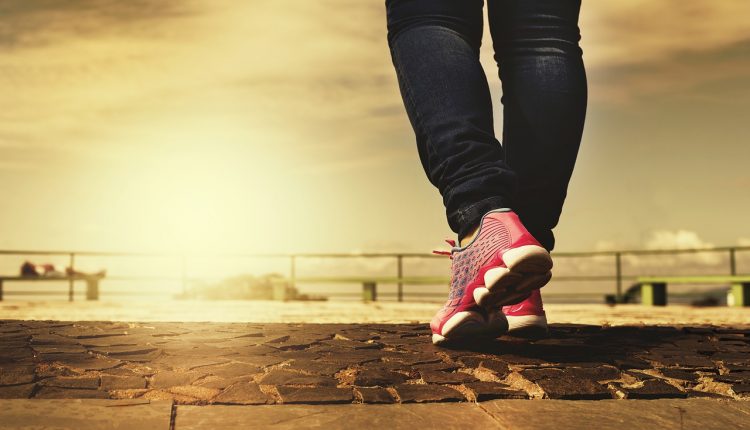 A recent medical study has shown that those who exercise in areas of higher air pollution are likely to show fewer benefits of their vigorous activity in certain brain markers. This research was published in the American Academy of Neurology‘s December 8, 2021 online issue of Neurology®.

The study looked at over 8,600 people with an average age of 56. Scientists used land-use regression, a study that models air pollution levels with data from air monitors and land use, to determine people’s level of exposure to pollution. This exposure was broken into 4 disparate groups, ranging from lowest to highest.

Participants wore accelerometers to measure their level of physical activity each week. People that exercised the most averaged 800 cm3 gray matter volume; more than the average 790 cm3 found in those that didn’t exercise.