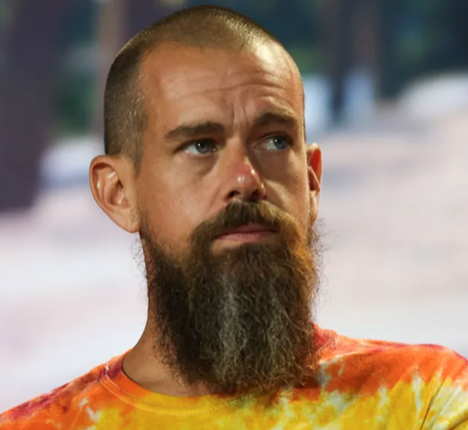 Twitter announced that Jack Dorsey is stepping down as CEO and that the Board of Directors has unanimously appointed Parag Agrawal as CEO as his replacement.  Dorsey will remain a member of the Board until his term expires at the 2022 stockholder meeting. Bret Taylor was named the new Chairman of the Board, succeeding Patrick Pichette who will remain on the Board and continue to serve as chair of the Audit Committee. Agrawal has been with Twitter for more than a decade and has served as CTO since 2017.

Dorsey indicated that Twitter no longer needs to be founder-led and the fact that it still was is limiting. The changes, unless otherwise noted, are effective immediately.