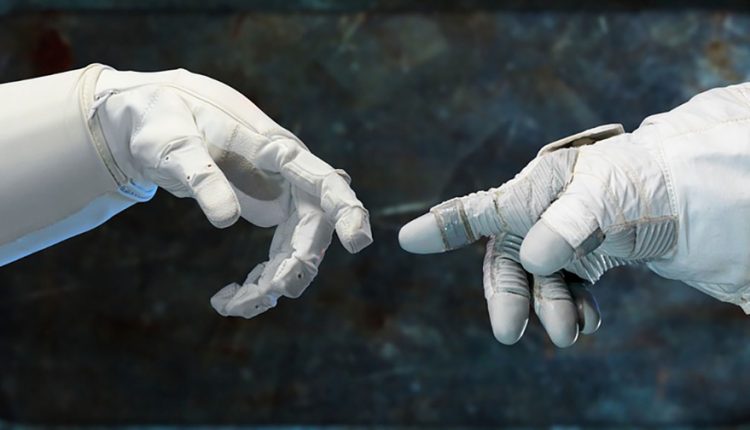 Milestone for commercial space flight reached with the mesosphere

Virgin Galactic’s suborbital space plane VSS Unity has completed its third test flight on the 26th July 2018, with the first two rocket powered flights having taken place in April and May 2018. The Unity reached a higher maximum altitude than either the Unity or its forefather the Enterprise ever managed, reaching an apogee of 52,060 meters, and a top speed of Mach 2.47 (approximately 1895mph), more than two times the speed of sound.

Developed by Virgin Galactic, Unity is a SpaceShipTwo vehicle designed with the aim of being a commercial service able to take paying customers on short trips into suborbital space, with the goal of reaching just above the Karman line, where passengers will be able to unbuckle and experience gravity-free floating, before coming back down again. The ship will be able to carry six passengers and two pilots in the craft.

The Unity was carried up by Virgin Galactic’s WhiteKnightTwo carrier, to a height of 14,000 meters, where it then launched Unity to fly on its own. Unity then changed to an extremely steep angle, fired its rockets and accelerated into an area of atmosphere called the mesosphere, which according to Virgin, it was the first space plane to do so. Unity returned to the ground safely, landing in Mojave Air and Space Port in California, just over an hour after taking off.

Virgin representatives stated: “The planned 42-second rocket burn took pilots and [the] spaceship through the Stratosphere and, at an apogee of 170,800ft, into the mesosphere for the first time. This region, often referred to by scientists as the ‘Ignorosphere,’ is an under-studied atmospheric layer because it is above the range of balloon flight, and in the future is an area we can help the research community explore further.”

Despite this being the highest test flight from Virgin Galactic to date, the mesosphere is only about half way to the Karman line, where outer space is thought to start, and therefore where Virgin aims to get above. So this successful flight marks an important mile stone, not the end of the journey.

Dave Mackey, Unity’s Chief Pilot, commented on the flight: “It was a thrill from start to finish. Unity’s rocket motor performed magnificently again, and Sooch [co-pilot Mike Masucci] pulled off a smooth landing. This was a new altitude record for both of us in the cockpit, not to mention our mannequin in the back, and the views of Earth from the black sky were magnificent.”

Unity’s predecessor, Enterprise, its name a nod to the infamous ship from Star Trek, broke apart during a test flight in October 2014, killing one pilot and seriously injuring the other. The Unity’s test regimen began similarly to the Enterprise, but then underwent significantly more testing, before attempting to take to space.

Hundreds of tickets for the first commercial space flights have reportedly already been sold, at around $200,000, and Virgin Galactic reportedly expect to begin flying customers within the next few years.

All it all it seems that despite the setbacks, Virgin Galactic’s perseverance means that commercial space flight could be a reality within a few years.