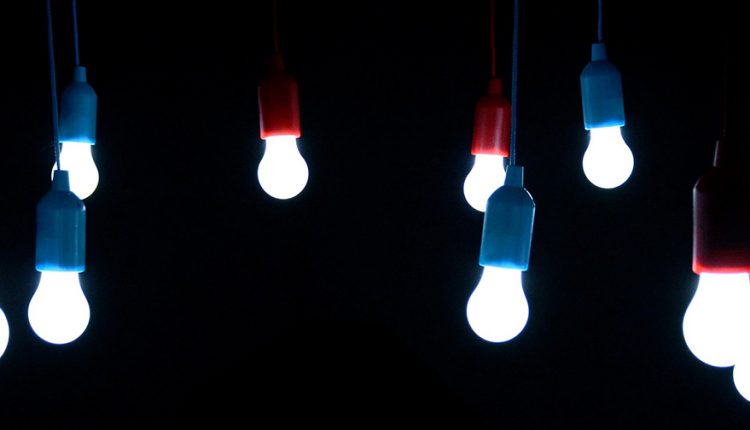 Mini LED Market to Expand Over Seven Times by 2030

In recent years, increasing popularity of OLED TVs in China and India has been significantly influencing growth of the mini LED market. With an increase in disposable income of a majority of the population in these countries, the inclination towards smart screens with higher lifespan and better performance is expected to open up numerous growth opportunities for the mini LED market.

Moreover, aspiring and affluent households have increased their spending on consumer electronics products and smart gadgets, which is set to drive demand from end-use industries in the mini LED market.

As the focus on IoT and smart devices becomes strong, worldwide, market players are eyeing potential opportunities in unexplored markets. Highly populous Asian countries, in particular, offer a huge customer base for leading manufacturers of mini LEDs. High adoption of digitalization and surge in the number of end-use industry product manufacturers are opening up new avenues for the mini LED market. According to a new study, the mini LED market is poised to expand at an impressive value CAGR of 22% through 2030.

“Collaboration with end-use industry players and vertical integration for gaining market share and increasing brand awareness are important to gain traction as competition increases in the mini LED market,” said an analyst.

Key players in the mini LED market are focusing on capacity expansion and vertical integration. Furthermore, companies are expanding their market reach with the help of e-Commerce and numerous digital platforms to reach their target customers.

5 reasons you should attend the ES Virtual Expo