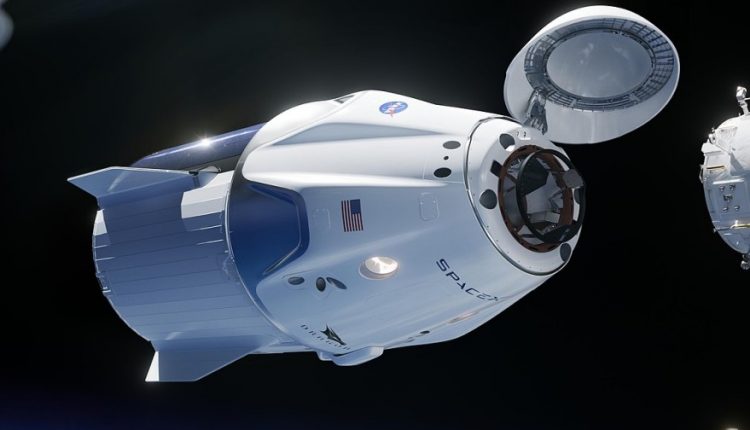 Crew Dragon splashed down in the Atlantic Ocean Friday morning after its historic test flight to the International Space Station and was subsequently delivered to Port Canaveral safely.

The reusable spacecraft launched on a SpaceX Falcon 9 rocket from the National Aeronautics and Space Administration (NASA) Kennedy Space Center on March 2, from the same pad used for NASA’s Apollo shuttle moon flights.

Crew Dragon, carrying a dummy astronaut with sensors and 450 pounds of supplies for the International Space Station crew, along with a plush toy zero-g indicator, docked at the ISS Sunday morning, March 3.

The Crew Dragon is, essentially, a brand-new vehicle, sharing only Draco thrusters with Cargo Dragon, SpaceX’s un-crewed orbital spacecraft that has completed 17 successful launches in the past eight years.

Immediately following its return to Cape Canaveral, the Crew Dragon was expected to enter a post-flight analysis, complete with data gathering, to prepare for refurbishment and a suborbital launch planned for spring or summer 2019.

If that trip goes well, a crewed mission to deliver two NASA astronauts to the ISS could occur later this year.

“On-orbit we got a lot of great data on the vehicle in terms of the thermal performance and power performance,” NASA CPP Deputy Manager Steve Stich told Teslarati. “I don’t think we saw really anything in the mission so far – and we’ve got to do the data reviews – that would preclude us from having the crewed mission later this year.”

SiC Adoption is Accelerating: is the Industrial Supply Chain Ready?