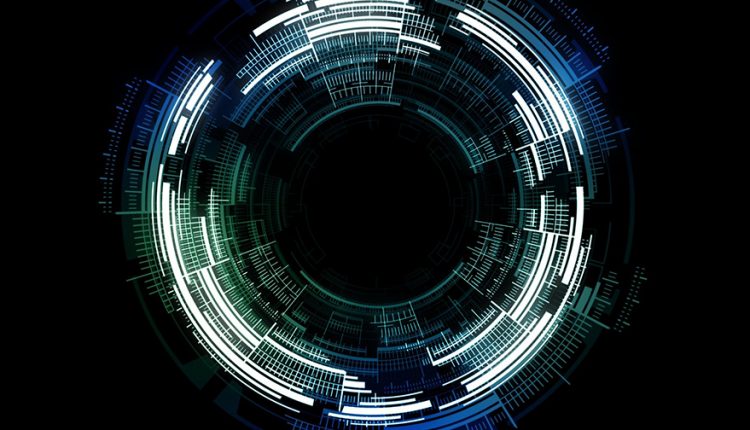 While Li-ion batteries have totally conquered the electric-vehicle industry, and currently dominating the energy storage sector as well, the redox flow batteries are silently (but not too much) taking their share of the stationary energy storage market.

Initially studied by NASA, and further developed in the 1980’s by the research group led by Maria Skyllas-Kazacos at New South Wales in Australia, the Vanadium redox flow battery (VRFB) are today the most studied, and manufactured technology within the redox flow battery technology.

Besides different type of RFBs, the vanadium technology (and similarly the All-Iron RFB) employs the same electroactive specie (vanadium) in both electrolytes, with different oxidation states. The following reactions take place during charge and discharge of VRFBs

The low round-trip efficiency and the high cost of vanadium (directly affecting the cost of electrolyte) are two of the main VRFBs’ drawbacks. The electrolyte only, accounts for 30% to 40% of the overall technology cost. To reduce the effect of vanadium’s cost, an increasing number of companies started collaborations with vanadium mining companies.

The aim of the collaborations is to improve the vanadium electrolyte performances by increasing the vanadium concentration (moles of Vanadium per liter of electrolyte). This would allow to reach higher energy density of the battery, and reducing the cost.

By the study conducted by IDTechEx, it was clear that some mining companies themselves are interested in the VRFB technology. It is the case of CellCube, previously known as Stina Resources, a Canadian mining company, which between 2018 and 2019 acquired several companies, and eventually rebranded under the name of ‘CellCube’.

Within different companies, CellCube acquired the complete know-how of Gildemeister AG, one of the main VRFB producers until 2018. South African mining company, Bushveld Minerals, has taken a similar approach to CellCube. Bushveld Minerals is in fact actively promoting the adoption of vanadium flow battery all over Africa.

Outside Africa, Bushveld funded the merge between two VRFB manufacturers (the English redT and the American Avalon Battery), and in 2019 announced the acquisition of a considerable share of Enerox-CellCube, previously known as Gildemeister AG.

The IDTechEx report, ‘Redox Flow Battery 2020-2030: Forecast, Challenges, Opportunities’, is an in-depth technological study providing an overview of the most studied flow batteries, together with a comprehensive market analysis and forecast of the flow battery market.