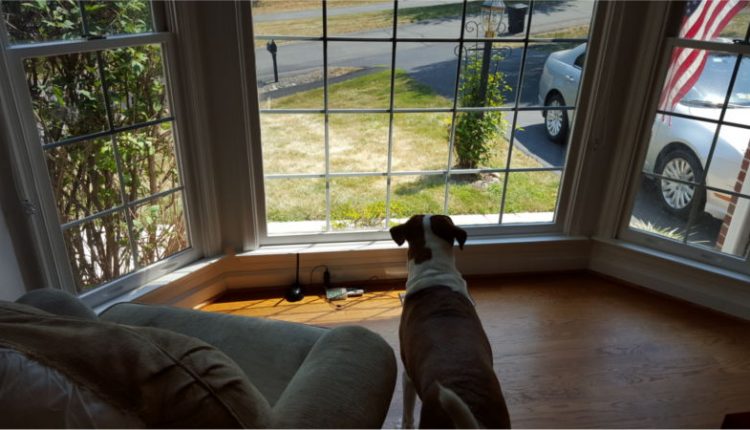 Animals with Twitter accounts seem to be the trend these days. Sockington the cat has over a million followers, and the Bronx Zoo Cobra and Common Squirrel are popular accounts as well.

Henry Conklin, a student from the University of Virginia, decided his dog, Oliver, needed a Twitter account too, but he got a little more creative with the idea.

Conklin used a Raspberry Pi, Wi-Fi dongle, and a microphone to create a system that would detect each of Oliver’s barks and automatically publish them to his Twitter account.

Conklin needed to develop a filtering system so that as the Raspberry Pi listened for Oliver’s barks, it wouldn’t pick up unwanted noise and start publishing it to Twitter.

His model used the pyAudioAnalysis library in which script was set to run every 10 minutes to classify each recorded sound and forward on the barks. Oliver’s conversations were forwarded to the  twitter api (using python-twitter) and posted to Oliver’s Twitter account, @OliverBarkBark.

Oliver’s Tweets are composed of random  “barks,” “ruffs,” and “woofs,” but Conklin plans to replace the pre-composed Tweets with a “bark-to-text” translator I plan to replace that with a bark-to-text translator that will likely produce similar results but be more accurate to Oliver’s actual voice.

Conklin has made all of the project’s code available on GitHub.