And it still works!

In a crazy stunt, Chinese manufacturer, Vivo, attached its recently released gaming phone, the iQOO to a helium-filled balloon and launched it up into the air.

When it was recovered, it was still fully functional.

The company used a helium-filled balloon to transport the phone. It managed to survive the air pressure changes, extreme altitude, and below-freezing temperatures (-68 degrees Fahrenheit, to be exact).

The team then had to send drones to locate the phone. Once located, you’ll see in the video, the camera was still recording and there was only minimal damage done to what appears to be the screen protector.

You have to see it to believe it. Check out the video below. 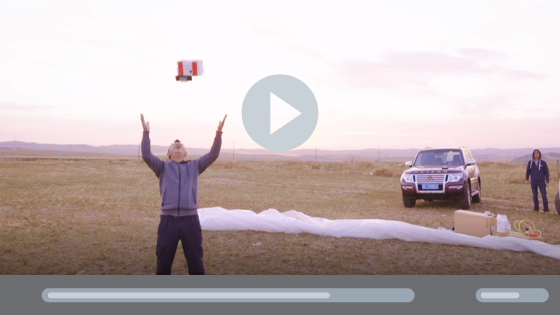 A New Way to Capture, Amplify and Link Light at the Nanolevel

Expanding Drone Use to Fruit Crops