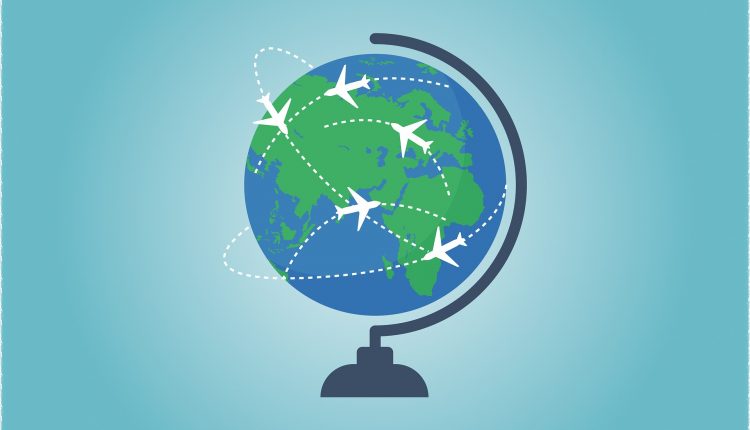 When ignoring the five-year CAGR time periods with abnormally high or low endpoints, IC Insights believes that the long-term outlook for IC unit shipments is for a CAGR of seven to eight percent, just below its 30-year rate of nine percent.

Illustrating how rare a drop in IC units shipments is, 2019 was only the fifth time in the history of the IC industry that IC unit volumes declined (the previous four years were 1985, 2001, 2009, and 2012) and there have never been two consecutive years of declining IC unit shipments.

Figure 1 shows the quarterly IC unit volume shipments as compared to the trend line from 2005 through a forecast for 2021.  In 2008, underlying demand for ICs plummeted as the global economic recession hit with full force in the second half of the year.

The CAGR trend line for IC unit volume from mid-2008 through 2015 was reduced to six percent from the historical CAGR of nine percent. One of the primary reasons for this was that worldwide GDP increased at an average of only 2.1% over this eight-year period.

What kills lithium-metal batteries from the inside?