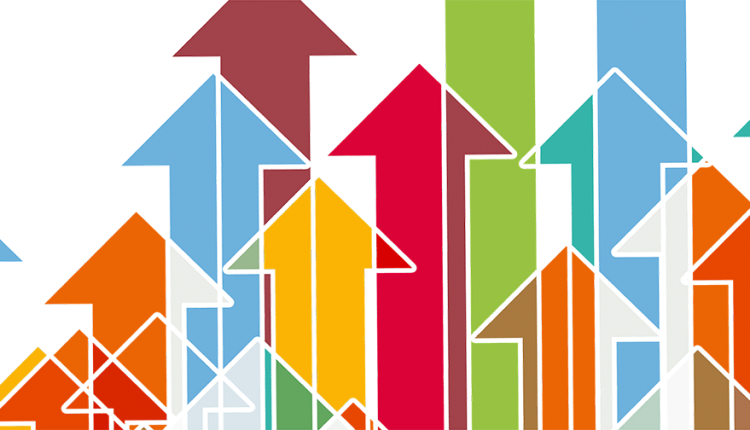 The increasing demand for smart wearables and mobile devices is expected to drive growth of the global capacitive technology market during the forecast period. Smart wearables such as smart watches are using capacitive sensor, which is expected to drive the market growth during the forecast period. Demand for smart watches from sports and fitness purposes is increasing as these devices can track the pulse or heart rate and give suggestions to the wearer regarding health and fitness.

For instance, in May 2020, Realme, a Chinese smartphone manufacturer, launched a new smart watch. This new smart watch is used to display time, date, weather, steps, heart rate and calories. According to Coherent Market Insights analysis, the adoption of smart wearable’s, increased from 555.3 million in 2017 to 833.3 million in 2020 across the globe.

Moreover, increasing health awareness is also expected to drive the market growth during the forecast period. People are willing to invest in monitoring devices such as smart watches and smartphones to remain healthy. In October 2019, Samsung launched Samsung Galaxy Watch Active 2 to monitor blood pressure and health related issues. Hence, these factors are expected to drive growth of the global capacitive sensor marketduring the forecast period.

Several countries across the globe have been affected by COVID-19 and governments have implemented nationwide lockdown to curb the spread of the disease. Growth of the capacitive sensor market has also been impacted due to the pandemic. The demand for consumer electronics and industrial electronics is expected to be impacted by the COVID-19 pandemic.

China is one of the major suppliers of raw materials used in the manufacture of electronic devices and finished products. According to data released by theChinese customs department, China’s exports have declined by nearly 17% in the first two months of 2020 compared to 2019.

The electronics industry has faced huge reduction in production, disruption of supply, and price fluctuations. For instance, according to Coherent Market Insight’s analysis, there was a 15.5% decline year-on-year in unit shipments from 335.8 million in 2019 to 269.7 million in 2020. Moreover, sales of electronics have fallen, and led to a reduction in demand for capacitive sensors.

Key Trends and Analysis of the Global Capacitive Sensor Market: