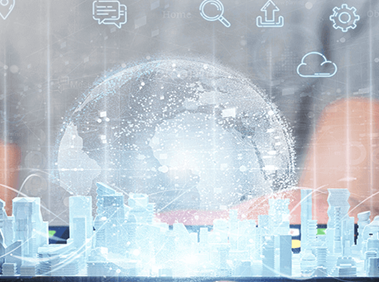 AP Memory Technology announced a successful demonstration of Very High-bandwidth Memory (VHM), a 3D integration of DRAM and logic chips. The combined chip features effective memory bandwidth of more than 10x that of HBM, and a memory capacity of more than 4GB, 5-10x the maximum on-die SRAM capacity on 7nm logic technology.

This 3D technology enables unprecedented DRAM bandwidth, which is critical to bandwidth hungry applications such as AI, networking, and graphics.

Think leisure is a waste? Your mental health may suffer