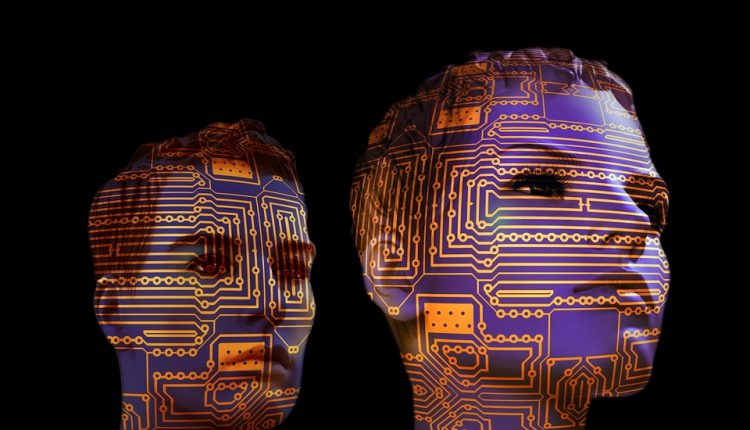 A new type of sensor could lead to artificial skin that may someday help burn victims “feel” and safeguards the rest of us.

Our skin’s ability to perceive pressure, heat, cold, and vibration is a critical safety function that most people take for granted. But burn victims, those with prosthetic limbs, and others who have lost skin sensitivity for one reason or another, can’t take it for granted, and often injure themselves unintentionally.

University of Connecticut chemists, Islam Mosa and James Rusling, along with University of Toronto engineer Abdelsalam Ahmed, wanted to create a sensor that can mimic the sensing properties of skin. The sensor would need to be able to detect pressure, temperature, and vibration. But perhaps it could do other things too, the researchers thought.

“It would be very cool if it had abilities human skin does not; for example, the ability to detect magnetic fields, sound waves, and abnormal behaviors,” said Mosa.

The researchers discovered that magnetic fields alter the signal too, in a way distinct from pressure or sound waves. Even a person moving around while carrying the sensor changes the electrical current, and the team found they could distinguish between the electrical signals caused by walking, running, jumping, and swimming.

Metal skin might sound like a superhero power, but it’s not the traditional superhero armor you’re thinking of.

Instead, Mosa and his colleagues hope it could help burn victims “feel” again, and perhaps act as an early warning for workers exposed to dangerously high magnetic fields. Because the rubber exterior is completely sealed and waterproof, it could also serve as a wearable monitor to alert parents if their child fell into deep water in a pool, for example.

“The inspiration was to make something durable that would last for a very long time, and could detect multiple hazards,” said Mosa. The team has yet to test the sensor for its response to heat and cold, but they suspect it will work for those as well. The next step is to make the sensor in a flat configuration, more like skin, and see if it still works.

AI set to become more than a buzzword in 2019