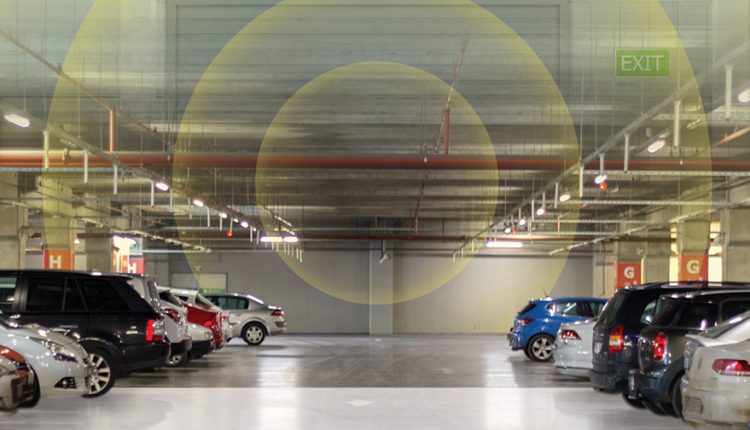 The LoRa Alliance has announced the release of Regional Parameters RP2-1.0.2, which includes support for all versions of the LoRaWAN Layer 2 Specification. Support of LoRaWAN operation in Senegal, Montserrat, Mali, Guinea, Syria and Vanuatu has been identified, with the RP now supporting more than 200 countries and regions globally.

LoRaWAN’s low power consumption is maintained with the LR-FHSS rates, while network capacity is significantly increased in certain scenarios compared to standard data rates, allowing greatly increased scale on the same network footprint. Additionally, deployment and management costs of networks will decrease because of this new capability, since not as many gateways are needed. The new rates feature high interference resistance and high spectral efficiency to achieve the increase in network capacity. They are used for uplink only, standard data rates remain in use for the downlink.

“This new set of Regional Parameter Specifications represents our ongoing evolution of the LoRaWAN standard,” said Donna Moore, CEO and Chairwoman of the LoRa Alliance. “The changes augment LoRaWAN’s strong support of applications requiring extreme barrier penetration – such as smart buildings and certain smart city applications like parking, as well as greatly improving scalability across a wide range of IoT use cases.

“Additionally, when used in conjunction with satellite-based networks, they can provide worldwide LoRaWAN coverage and roaming. These benefits will accelerate LoRaWAN deployments globally.”

The new rates create new opportunities and capabilities, including:

Direct Link from End-Device to Satellites

According to Satellite Markets and Research, the global market for satellite IoT services is expected to grow at a CAGR of just under 40%. LR-FHSS will play a significant role in providing a direct link from end-device to satellites.

The high capacity and reliability of LR-FHSS will enable satellite companies to achieve their return on investment goals on IoT services.

Enhanced deep indoor coverage strengthens LoRaWAN’s position as the technology of choice for the rapidly growing global smart meter market, which is expected to grow at a six percent CAGR between 2018 and 2024, according to ‘IoT Analytics Smart Meter Market Report 2019-2024.’

The report goes on to state that water metering is expected to represent 21% of the global smart metering market value in 2024 and is the fastest-growing segment at eight percent CAGR over the 2018-2024 period. LR-FHSS allows for significantly more deep indoor end devices on the same network infrastructure, improving scalability for large IoT projects.

5 Gadgets to Keep Your Pet Happy & Healthy During the Holidays