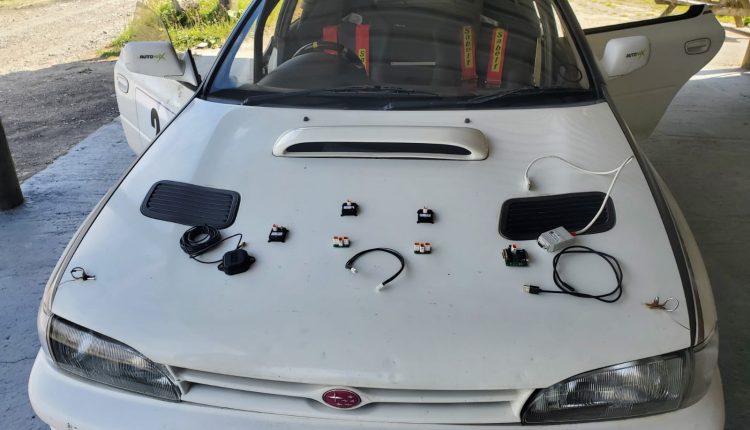 Metis Engineering, today, revealed a CAN (Controller Area Network) based sensor designed to detect the early onset of catastrophic battery failure. As Electric Vehicle (EV) battery technology rapidly develops and finds application in cars, aircraft and boats and performance is pushed to ever higher levels – safety is paramount.

Metis Engineering’s innovative CAN based sensor works by detecting a range of environmental parameters including Volatile Organic Compounds (VOC), hydrogen, pressure and humidity. It then places that information into a small,easy to integrate sensor with a configurable CAN interface.

There are several stages to battery cell degradation. First there is a change in temperature, often caused when a cell is over worked. The rise in cell temperature causes the pressure inside the cell to rise and if the pressure is high enough, the cell will start to vent.

The Metis Air Quality Sensor would typically be mounted inside a battery pack, power bank or battery storage facility and will detect small increases in pressure within a sealed battery case. The pressure data spike triggered by the venting battery can be cross checked with the VOC, hydrogen and humidity sensors.

If a battery continues to be driven to failure after venting, it will catch fire in an exothermic reaction – likely resulting in a run-a-way reaction by setting off the cells around it and ultimately resulting in the loss of the vehicle. The sensor is calibrated to cross check each parameter to help confirm a potential problem with a battery and flag an issue before it reaches catastrophic degradation.

If an explosion occurs within the container holding the battery, the Air Quality Sensor’s wide-ranging pressure device can also indicate the pressure that the structure has been under and if it has been compromised. This may be critical if the structure is load bearing in the vehicle.

Battery Management Systems (BMS) often don’t measure every cell temperature meaning that a single cell with an intrinsic weakness may not be detected at the first stage of failure. Metis’ unique CAN based Air Quality Sensor means that sensors do not need to be placed on every cell, just one within the pack thus making it easy to integrate.

Joe Holdsworth, Managing Director, Metis Engineering, said; “detecting the early onset of battery failure in EVs will enable the industry to maintain the terrific rate of growth as exciting new forms of electric transport are developed, from two and four wheels, to marine and aircraft. Detection will significantly reduce the risk of catastrophic battery failures.”