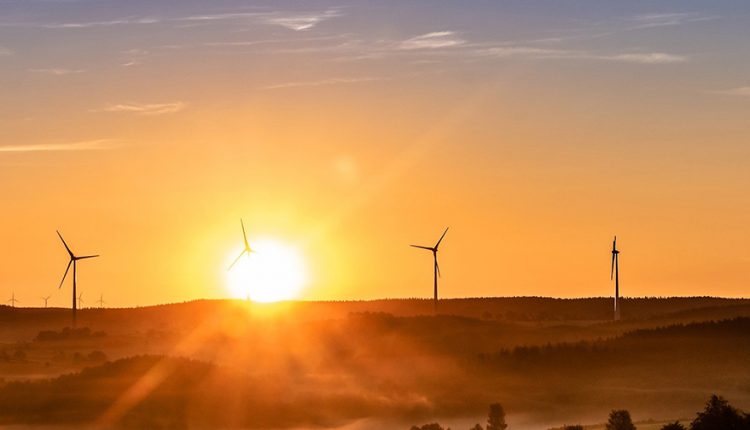 Electricity generation from renewable energies is growing on a daily basis and, to integrate their variable nature, energy storage systems are growing in parallel. IDTechEx have investigated the evolution of the energy storage market, forecasting its growth in the next ten years, in the new report: ‘Batteries for Stationary Energy Storage 2021-2031’.

The evolving energy storage market is separated into two branches, Front-of-Meter (FTM) and Behind-the-Meter (BTM). The FTM sector is related to the operation of the electricity infrastructure; therefore, batteries are employed to maintain a smooth and continuous flow of electricity to the consumers. The BTM market instead is the customer side of the market; hence batteries are used by consumers to decrease electricity costs mainly.

The services provided by the batteries are similar most of the time, although on a different scale.

The report ‘Batteries for Stationary Energy Storage 2021-2031’ aims to provide the reader with a clear picture of the current status of the development of these two branches in the main countries currently adopting battery storage systems.

The future adoption of green policies will drive the adoption of renewable energies in both segments of the market, although other parameters like grid infrastructure and the energy sources adopted by countries (e.g. nuclear, coal, and lignite power plant) will play an important role in the adoption of energy storage systems.

To better understand the future evolution of the energy storage market, IDTechEx performed an in-depth analysis of the main countries adopting energy storage systems (including the U.S., China, Japan, Australia, Germany, and others), investigating the latest policies in terms of renewable energy and energy storage, as well as interviewing leader companies in the field of energy storage, to understand the market approach and the possible effect of COVID-19.

The result of this analysis shows a similar but different scenario among the investigated countries. The renewable energy target, with the current status of the grid infrastructure, in consideration of the different types of energy sources adopted by the country, defined a specific scenario for every country. As well as the differences, a clear point has been identified: the stationary storage market is only in its early stages, from both technical and policy aspects.