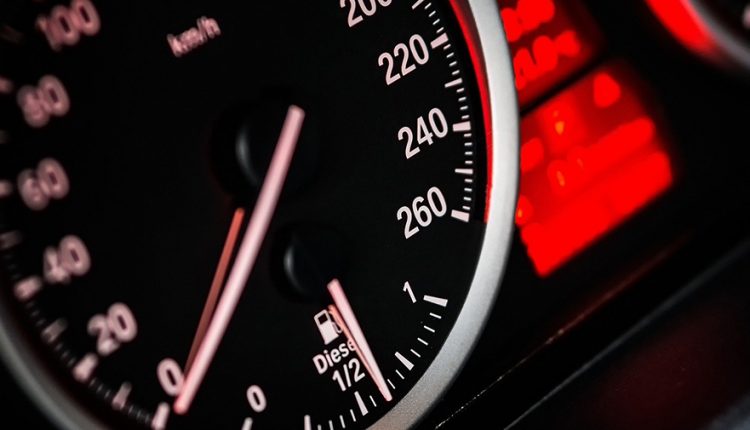 The automotive industry is motoring ahead of its peers in terms of smart factory adoption and is set to increase investment by over 60% in the next three years, resulting in productivity gains of more than $160bn, according to a new research report from The Capgemini Research Institute.

The ‘How automotive organizations can maximize the smart factory potential’ report tracks deployment of smart factories by automotive Original Equipment Manufacturers (OEMs) and suppliers in 2019, compared to equivalent research from 2017/18. It found that both projected investment levels and productivity gains relating to smart factories are significant, but that only a minority of automotive firms are fully ready to take advantage through deployment at scale.

Capgemini’s analysis ranks 72% of automotive firms as ‘novices’, compared to just ten percent being ‘frontrunners’ who are ready to realize the full potential of smart factories at scale (18% of OEMs were frontrunners vs. eight percent of suppliers).

In the last 18 to 24 months, 30% of factories in the industry have been made smart; ahead of the 24% that executives said they had planned in 2017/18. Capgemini also found that almost half (48%) of executives believe they are ‘making good or better than expected’ progress on their smart factory roadmap, compared to 38% who responded to this same question 18 months earlier.

“There are three primary reasons why we took up the smart factory initiative,” said Dr. Seshu Bhagavatula, President, New Technologies and Business Initiatives at Ashok Leyland, one of the largest heavy vehicle manufacturers in India. “The first is to improve the productivity of our old factories through modernizing and digitizing their operations. The second is to deal with the quality issues that are difficult for human beings to detect. And the third is to incorporate made-to-order or mass-customization capabilities. All these formed part of a massive internal strategic program called Modular Business Program.”

In the next five years, the automotive industry has aggressive plans to convert further 44% of its factories into smart facilities, followed by 42% in discrete manufacturing, 41% in process industries, 40% in power, energy and utilities, and 37% in consumer products. This aggressive expansion is reflected in a 62% increase in the proportion of overall revenue the industry plans to invest in smart factories.

Automotive companies will be investing into a combination of greenfield and brownfield facilities: 44% intend to take a hybrid approach, 31% to build brownfield factories (estimated to cost $4mn-$7.4mn per facility for a top-ten OEM), and 25% greenfield (at a cost of $1bn-$1.3bn per factory) – considerably more expensive, but easier to make efficient by design.

The potential for these gains is already being demonstrated by companies such as Mercedes-Benz Cars, which has achieved a fourfold reduction in rejection rate on some key components through its use of advanced data analytics to create self-learning and self-optimizing production systems.

“Automotive companies have progressed better on their smart factory initiatives in the last two years and clearly plan to increase the pace of adoption from here onwards. Today, auto OEMs and suppliers are committing significant investment, and by 2023, we can expect these investments to pay off with organizations realizing annual productivity gains of at least 2.8% to 4.4%,” added Markus Winkler, Global Head of the Automotive Sector at Capgemini.

“However to get there, auto firms must address gaps in the talent pool, technology strategy and organizational commitment to deploy at scale, and realize the full benefits offered by smart factories. While smart factories are a critical part of the Intelligent Industry, OEMs and suppliers must also focus on smart operations including smart asset management, smart supply chain and service management to completely unlock the potential of the various technologies.”

While the industry has set stiff KPI targets for its smart factories, these are a long way from being fulfilled: of the 35% productivity improvement target, just 15% has been achieved so far, and there has been only an 11% improvement in Overall Equipment Effectiveness (OEE) and reduced stocks/WIP, compared to targets of 38% and 37% respectively. This demonstrates that many initiatives are yet to be scaled fully.

For automotive organizations to deploy smart factories at scale, the new report recommends them to set and commit to a vision, work hard to integrate IT solutions, and strengthen IT-OT convergence. Furthermore, they would need to build a talent base for the future and nurture a culture of data-driven operations.