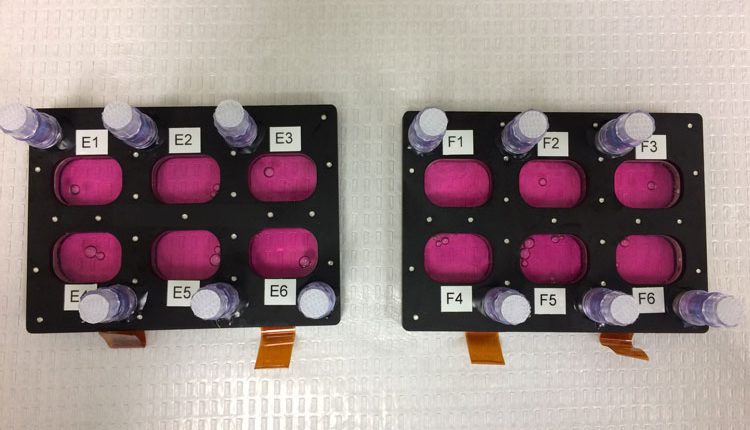 Research into antibody-drug conjugates to treat cancer has been around a while – on Earth. The research presents a problem, though, because Earth-based laboratories aren’t able to mimic the shape of the cancer cell within the body, which can sometimes produce incorrect findings. The International Space Station’s unique microgravity environment allows scientists to approach the research from a new, 3D angle.

The Efficacy and Metabolism of Azonafide Antibody-Drug Conjugates (ADCs) in Microgravity investigation seeks to activate immunogenic cell death within the cancer cells, which should kill the cancer and prevent the disease from reoccurring in the future. The experiment explores a new drug and antibody combination that may increase the effectiveness of the treatment and decrease secondary side effects associated with chemotherapy.

“In space, you can grow larger and larger cancer tumors spherical in shape, so you have a better model of what’s happening in the human body,” said Luis Zea, research associate for Bioserve Space Technologies. “The chances of having false negatives or false positives is decreased.”

Knowing how drug combinations work in microgravity is increasingly important as we plan for future deep-space missions, where we may need to be able to treat diseases such as cancer. 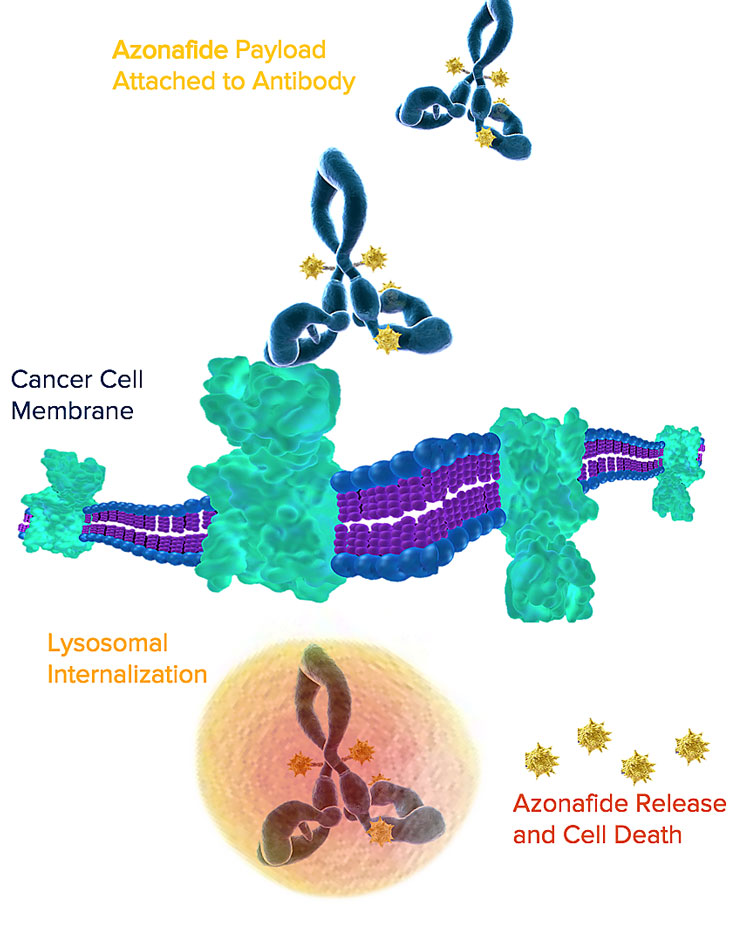 “We don’t know if the cells will be metabolizing the drug at the same rate as they do on Earth,” said Dhaval Shah, co-investigator. “In the long term, we need to be sure what drugs are going to work.”

To treat cancer currently, chemotherapy works by orally and intravenously injecting the patient with a drug to attack and kill cancer cells. Unfortunately, this untargeted approach also kills healthy cells.

The ADCs investigation is a combination of two molecules: a cancer-killing Azonafide drug and an antibody, which may enable a targeted approach for cancer treatment by only allowing the drug to kill cancer cells, while leaving the healthy cells intact.

“One of the reasons cancer cells grow in certain individuals is their defense mechanism fails to recognize them,” said Shah. “This molecule also has the ability to wake up, or release the break, on existing immune cells within the cancer. In any given tumor, when these molecules are released [from the cancer cell], they ‘wake up’ the surrounding immune cells and stimulate the body’s own immune system, making it recognize and kill the cancer cells itself.”

Cancer patients receiving chemotherapy often experience side effects such as nausea, fatigue, hair loss, cognitive impairment, and more during the course of treatment. Although this combination may decrease many of the negative side effects of chemotherapy, it may also have its own side effects, though potentially less severe and short-lived.

“The antibody is like a connector block,” said Zea. “On one side it will only bind to the drug and the other side, may only bind to cancer cells and not healthy cells. So by combining these two, the idea is to decrease the nasty side effects of chemotherapy.”