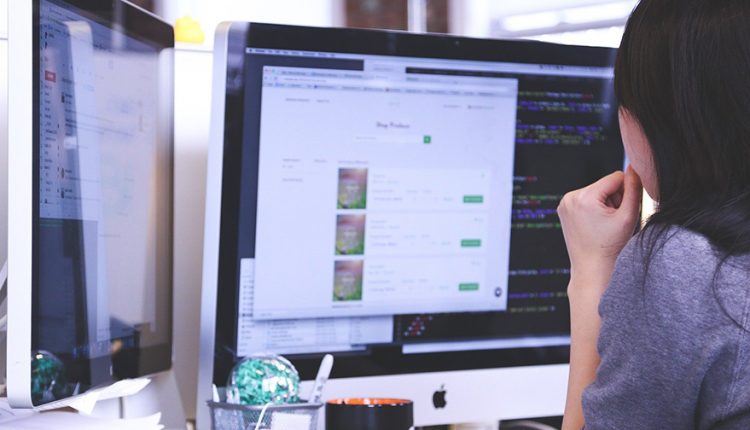 The Artificial Market is set to grow from its current market value of more than $7 billion to over $20 billion by 2024; as reported in the latest study by Global Market Insights. The rapid proliferation of devices such as smart ATMs, intelligent interactive kiosks, and NFC-enabled POS systems is expected to propel the display market growth over the next seven years.

The deployment of smart ATMs is increasing significantly over the past few years, particularly in developing economies, owing to the access to enhanced banking services these machines provide. With increasing deployment of these devices, the demand for advanced screens is also increasing, thus aiding the industry growth.

Reducing cost of components has resulted in the declining costs of these devices. With the lowering costs, the end users are widely adopting the solutions with technologically advanced components. The manufacturers of solutions, such as ATMs and POS, are reducing the total cost of ownership of these devices and preferring the use of low-cost components without compromising on the quality. The declining cost of raw materials is expected to accelerate the growth of display market.

The developing economies are also witnessing higher inclination toward these devices and contributing significantly to display market growth. In March 2019, Amazon announced its plans to build more than 100 kiosk malls in India. The company will be using these malls for sales of its devices such as Fire TV dongle, ebook reader, and Echo speaker. In May 2019, the Ministry of Electronics and Information Technology (MeitY) in India asked the banks to deploy around 8.5 million POS terminals in FY2020 in the country. The government is aiming to achieve 40 billion digital transactions for the financial year.

The healthcare industry is an emerging application area in the display market with a greater number of patients turning toward self-service approach for checking into clinics without needing the help of medical administrators. Kiosk devices have also helped in streamlining administrative tasks such as payments and hospital registration. An important benefit of self-service kiosk devices in hospitals is reduced costs of filing the forms, less paperwork, and minimizing the time required to do bulk administrative tasks. In addition, these devices help in minimizing patient’s waiting time, which is highly crucial to ensure better medical services.

Banking organizations are adopting smart ATMs, which are being deployed by banking organizations to reduce the requirement of the number of bank branches and provide one-stop financial services through ATMs. These ATMs have capabilities such as video teller, smartphone-enabled accessibility, and others, which can significantly reduce the workloads and inconvenience at bank branches.

NCR, Fujitsu, Epson America, Fametech, Displax, Advantech. Diebold Nixdorf, LS Retail, 3M, and NEC are some of the major companies operating in the display market. The growing trend toward digitization is enabling companies to have new product developments. In June 2018, Diebold Nixdorf announced a partnership with Mastercard to increase new digital transactions to ATM channels by deploying cardless ATMs.

These ATMs allow users to withdraw cash with convenience using cloud technology and their mobile banking application. These ATMs are more secure, transparent, and reliable for customers as they do not expose sensitive customer information.

Data security concerns related to customer information can considerably affect the growth of the display market. Kiosks and POS devices are being highly used for marketing activities, feedbacks, and understanding customer preferences.

Entering personal information such as address and mobile numbers can create risks associated with data leaks and privacy concerns, affecting the adoption of these devices. Another issue is the reliability on the technology. The outage and non-functioning of the devices can create high inconvenience for users.