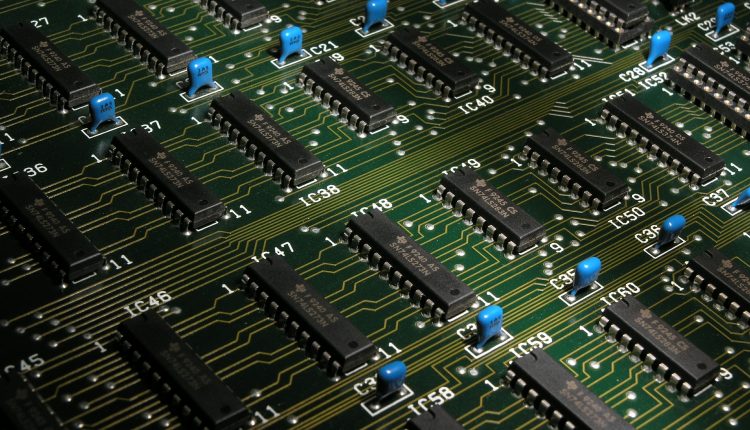 Fabless Suppliers Held a Record 33% of the 2020 IC Market

Given the typical disparity in the annual growth rates in favor of the fabless/system IC suppliers versus the IDMs, it comes as little surprise that, except in 2010, 2015, 2017, and 2018 fabless/system IC companies increased their share of the total IC market.

Led by Qualcomm’s $5.0 billion sales increase last year, fabless company IC sales surged 24% in 2020 and their share of worldwide IC sales set a new all-time record high of 32.8%! Over the long-term, IC Insights believes that fabless/system IC suppliers, and the IC foundries that serve them, will continue to be a strong force in the total IC industry landscape with their percentage share of the total IC market expected to reach the mid-30s over the next five years.

Helpful, engineered ‘living’ and ‘thinking’ machines in the future?