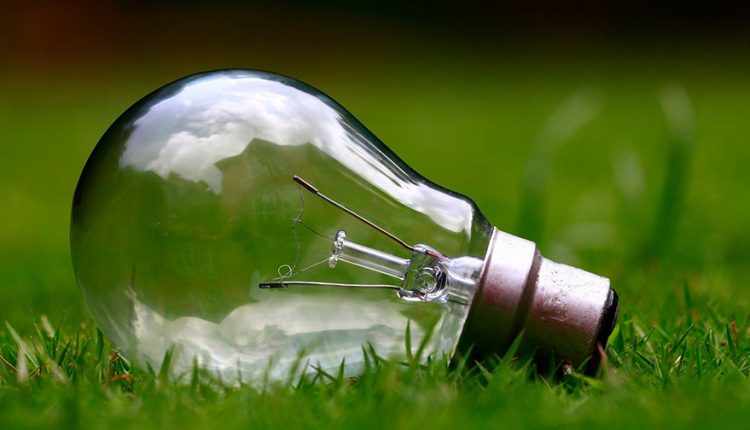 IDTechEx has investigated the evolution of the hydrogen market and the development of the hydrogen economies of the major countries around the world in their new report ‘The Hydrogen Economy, Fuel Cells and Hydrogen Production Methods’.

The first result outlined by the report was the long-term development of the so-called hydrogen economies. In addition, it was shown that, in contrast to the standard perception of hydrogen application, hydrogen will be developed mostly for stationary and automotive applications but not particularly focused on fuel cell cars, which are currently outnumbered by battery-powered cars.

As highlighted in ‘The Hydrogen Economy, Fuel Cells and Hydrogen Production Methods’, the development of hydrogen economies will require a solid infrastructure system including production, distribution, and consumption. Recent news shows how hydrogen is actually being adopted for decarbonization of large polluting industries and technologies, such as ferries, trucks and buses, but also in the cement and steel industry, besides hydrogen adoption to store energy from renewables.

The last few months have shown a strong effort to adopt hydrogen as an energy vector in different industries. An estimated 30% of the announced projects are related to the automotive sector, with a focus on trucks, buses, and ferry applications.

The project will develop the biggest hydrogen-fuelled ferry with 23MW fuel cells, 1,800 passenger capacity, 120 lorries, 380 cars. The ferry is expected to be in complete operation by 2027.

Together with ferry related projects, the second large amount of news comes from the adoption of fuel cells in trucks and buses, another sector affected by large polluting emissions. Besides the automotive sector, the biggest projects in terms of investments and technology installation are related to stationary applications.

It is in Spain that the energy company Iberdrola and the Spanish fertilizer company Fertiberia, announced a seven year plan to develop 800MW of green hydrogen, with an estimated investment of over €1.8bn.

The first of the 800MW green-hydrogen project will be a 20MW electrolyzer produced by Nel ASA. The project includes a 100MW solar-PV plant and a 20MWh Li-ion battery storage system in Puertollano, for an investment of €150m.

While the Spanish project involving Iberdrola and Fertiberia is only one example, the size and development time is representative of other hydrogen-related stationary projects. The announcement of the oil company Repsol to focus on hydrogen production, reducing investment in oil production, will take place over the next ten years, with a 1.2GW electrolyzer installation for hydrogen production.

Additionally, the development of Morocco for hydrogen production from different technology to produce ammonia. As explained in the IDTechEx report ‘The Hydrogen Economy, Fuel Cells and Hydrogen Production Methods’, Morocco plays a key role in the hydrogen supply to Europe due to its strategic position and existing infrastructures.

The Western Australian utility company Horizon Power will adopt green-hydrogen for microgrid application to explore the technical capability of renewable hydrogen as a dispatchable power source in remote power systems, besides testing and improve the competitiveness of the technology.

The plant, funded with A$2.6m from ARENA, will comprise 704 kW of solar that will power a 348 kW electrolyzer and a 100 kW fuel cell and storage tank to provide 526MWh of renewable electricity to power an equivalent of 100 residential home.

The development of the hydrogen infrastructures is seriously being addressed, particularly in the EU, with a large amount of investment. But, from the time required to develop the necessary infrastructure and the actual need of hydrogen technologies to decarbonize polluting sectors, hydrogen economies will not start to play a role before 2030.

NASA Picks SpaceX to Land Next Americans on Moon