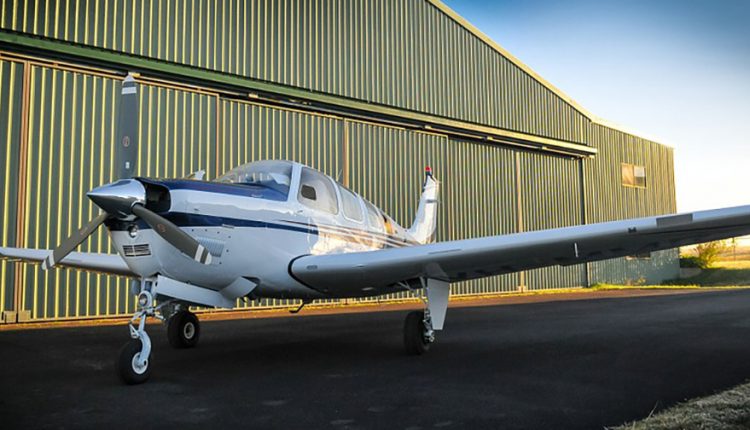 In the new IDTechEx report, ‘Manned Electric Aircraft 2020-2030’ the analyst praises manufacturers such as Bye Aerospace for ‘walking before they try to run’. Like Tesla with cars, they started with two-seater pure-electric vehicles and progressed to four – in this case, fixed-wing aircraft.

Sales of these as air taxis and pilot trainers are booming with Bye alone attracting $165 million in business in about one year.

Ampaire has very advanced electric aircraft technology but it has started with a relatively straightforward replacement of one engine in a small Cessna to create hybrid electric versions. Substantial orders have been rapidly gained.

Contrast Zunum Aero going straight to larger hybrid-electric planes. As IDTechEx feared, it is facing financial trouble. The Seattle Times reported that the company ‘has run out of cash, and much of the operation has collapsed’. That followed Forbes reporting shutdown of the company’s Bothell headquarters and the layoff of nearly all 70 employees. Founded in 2013, the company aimed to build high-tech aircraft for regional transit. It now seeks $50m but it only took Bye $25m to get to its large orderbook for a more modest aircraft.

IDTechEx CEO Raghu Das also has concerns about most of the 100 or so developers of vertical takeoff and landing VTOL pure electric aircraft, he said: “We believe that pure electric VTOL will eventually be a great success. Uber has deep pockets and realistically long timescales for such aircraft, knowing they have huge hurdles to overcome.

“That includes batteries currently unable to provide long enough endurance for good margins of safety, particularly over a city, radical changes needed to air traffic control, to regulations and more. Technical options are constrained. For example, some fixed-wing pure electric aircraft are approaching five hours 1000km endurance while VTOL too often means one hour, a wish and a prayer.

“These problems take a long time to solve. For example, solar airframes make sense for longer range fixed-wing aircraft but not VTOL. Very patient investors are hard to find and most VTOL developers would be wise to learn from companies such as Bye, Ampaire and those converting seaplanes to electric and walk before they try to run.”

The battery issues and potential for electric vehicles land, water and air are fully analyzed in the new IDTechEx report ‘Lithium-ion Batteries for Electric Vehicles 2020-2030’.