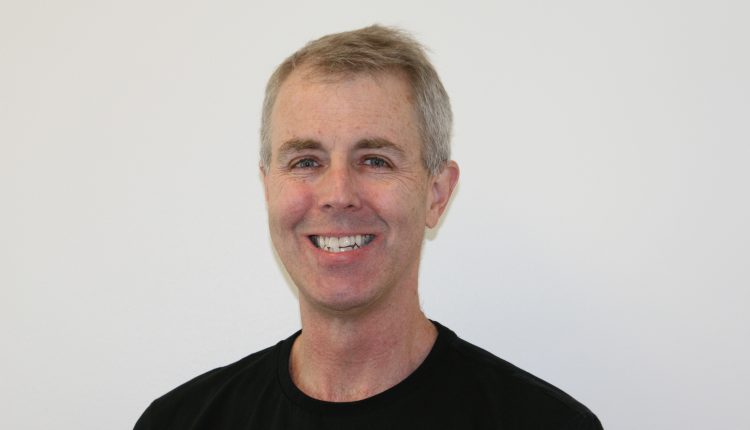 Ambiq Micro announced the appointment Mike Noonen as interim Chief Executive Officer with immediate effect. Mr Noonen brings over 25 years’ experience in semiconductors and has been on the Board of Directors of Ambiq Micro since February 2014. His career includes senior management roles in semiconductor businesses including National Semiconductor, NXP Semiconductors, and Global Foundries, and he is a board director at Quora Semiconductor, Kilopass, Adapteva Inc. and the Chairman of Silicon Catalyst, the first incubator for semiconductor start-ups. 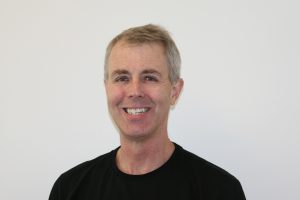 Commenting on the appointment, Mike Noonen said, “Ambiq Micro has brought game-changing technology to semiconductors and new possibilities and value to IoT and wearable device makers. At a time when power consumption is the key criterion for designers, Ambiq Micro has developed the world’s most energy efficient ICs. I look forward to working with Scott Hanson and the Ambiq Micro team during this transition to accelerate the ultra-low power revolution they have created.”

Ambiq Micro co-founder and Chief Technology Officer, Scott Hanson, added, “Mike’s wide-ranging semiconductor industry experience is going to be a great asset as we build upon the success achieved under Mark Foley’s leadership as CEO since 2012. Mike has a clear vision of how the industry is evolving and of the vital role that Ambiq plays in enabling designers of wearables and other battery-powered IoT devices to make their products more attractive to consumers through outstanding battery life. ”