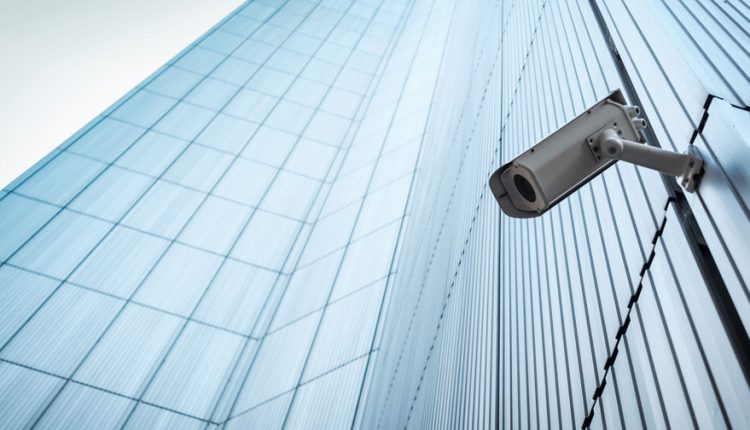 The economics of smart security cameras

We’ve all experienced it: that house or commercial alarm sounding at full volume, causing a nuisance yet nobody taking it seriously because it’s become a common occurrence.

One of the biggest challenges for deployment of surveillance/security cameras is the number of false alarms.

Indeed recent research indicates that anywhere between 70 and 98% of burglar alarms are actually false positives.

What is the most common thing that triggers alarms?

The causes of false alarms are numerous – a recent study conducted by Which? found that 30% of false alarms in the home are triggered by insects! – but all are caused by a security camera or sensor misinterpreting some form of movement and incorrectly reporting it as potentially suspicious activity.

Today we are seeing the emergence of a new class of smart cameras that combine video analytics with Artificial Intelligence within the devices themselves to better detect actual threats and overcome false positives.

Used for home and enterprise security, as well as many other emerging use cases, such cameras will not only perform functions such as object detection, they will also incorporate facial identification, speech recognition, and ultimately behavior identification.

By putting the advanced video analytics capabilities within the cameras themselves, the systems can react more intelligently in real time to provide higher accuracy and ultimately reduce the amount of false alarms.

AI at the heart of the system

To accomplish this, the cameras must incorporate low-power, high-performance, low bandwidth, dedicated processors like the PowerVR Series2NX Neural Network Accelerator (NNA) which places artificial intelligence at the heart of the system.

Imagination recently undertook an analysis of the potential cost savings that can be achieved by using AI-enabled security cameras in a remote installation site.

While our scenarios are theoretical, the costs upon which we based our calculations are real.

We included costs for installation and maintenance, including technology and storage costs.

We also examined the costs related to energy consumption, security staffing, the overheads involved in video analysis plus the typical costs associated with remote call-outs when an alarm is triggered.

Our first scenario is a remote site with 50 HD cameras installed, feeding into one central aggregation server.

The analysis showed that smart cameras can lead to substantial cost savings.

In fact, the elimination of only two false positives from a remote site per night can lead to more than £29,000 of savings in the first year, accumulating to nearly £150,000 in savings over five years.

In larger installations, the model illustrates use of AI-enabled cameras will lead to further cost savings across the lifetime of the installation through the ability to moderate staffing levels because of the smaller analysis workload.

There is less analysis needed not only because there are fewer false positives, but also because it’s possible through AI to isolate just the pertinent sections of video footage that require deeper analysis.

With this in mind, our second scenario looked at all of the same variables as the first, but in a larger installation. In this case, we included 250 cameras, two aggregation servers, 12 false positives per night and appropriate staff to manage the system.

Our analysis showed potential cost savings of more than £175,000 in the first year following installation, and more than £890,000 in savings over five years through the use of AI-enabled cameras.

With an implementation of neural network accelerated smart cameras, there is also the possibility to reduce the cost of emergency response.

In this instance, sections of video can easily be isolated to quickly and accurately identify the perpetrators, security staff do not need to engage directly with the suspects but instead they may retreat to the monitoring station and record video evidence for the police.

Of course such policies would be set by the service provider or installation facility.

Meantime SoC vendors can now design their silicon chips with embedded AI, and camera manufacturers can specify those chips, to ensure that service providers and end users have such options.

No matter what policy they set, the AI-enabled security camera presents them with compelling cost saving advantages.

Are 3D touch displays replacing buttons as the standard in cars?