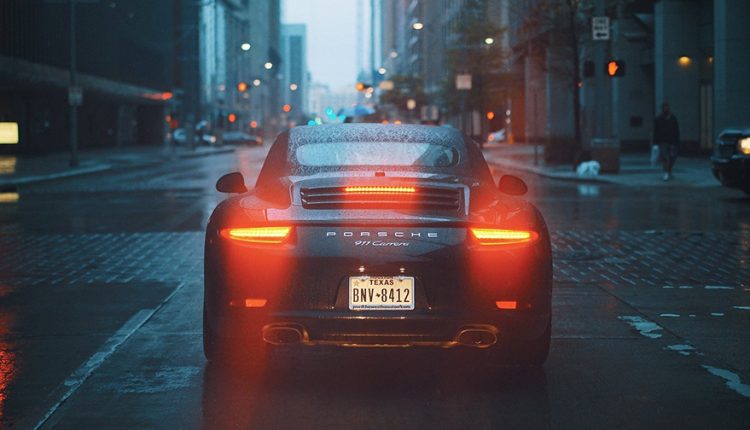 The selection of Autotalks’ chipset for the project followed rigorous testing and evaluation that proved the leading radio performance and greater level of security of its C-V2X solution, as well as the chipset’s thermal resiliency and true transmit diversity.

Additionally, Autotalks’ ability to meet the strict schedule was instrumental. The company’s production grade C-V2X solution meets all Chinese performance, configuration, throughput and security requirements and is now ready for deployment there as well as in other markets. This follows extensive testing in China over the past year.

According to the research firm IHS Markit, China is expected to lead the global V2X market, with an estimated 629,000 light vehicles produced in the region equipped with C-V2X technology in 2020, and the country is expected to stay in the lead through to 2024.

In October 2019, Autotalks successfully showcased its chipset’s conformance to the Chinese C-V2X standard and its OSCCA-compliant security in the first-ever large-scale interoperability demonstration of multi-brand C-V2X communication.

“We are proud to be part of this pioneering production program to deploy our mature C-V2X solution in the near future on the streets of China,” said Hagai Zyss, CEO of Autotalks. “This important win is a clear testimony to the trust that leading OEMs and Tiers put in Autotalks and to our differentiation as a standalone global V2X chipset provider setting the benchmark on performance and security.”

Autotalks will be showcasing its standalone global V2X solution in Mobile World Congress, which will take place in Barcelona on February 24th to 27th, 2020. Autotalks booth is in Hall 5 Stand 5D81.