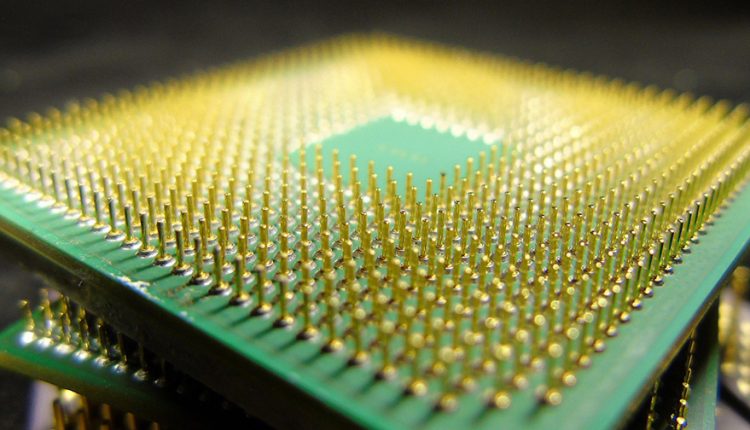 It is not surprising that the 300mm ranking includes only DRAM and NAND flash memory suppliers like Samsung, Micron, SK Hynix, and Kioxia/WD; four of the world’s largest pure-play foundries TSMC, GlobalFoundries, UMC, and Powerchip (including Nexchip); and Intel, the industry’s biggest manufacturer of microprocessors.  These companies offer the types of ICs that benefit most from using the largest wafer size available to best amortize the manufacturing cost per die.  Moreover, they have the means to continue investing large sums of money in new and improved 300mm fab capacity.

Wafer capacity leaders in the 200mm size category consist of pure-play foundries and manufacturers that emphasize analog/mixed-signal ICs and microcontrollers.

The ranking for the smaller wafer sizes (i.e., ≤150mm) includes a more diversified group of companies, with two Chinese companies at the top.  China Resources Microelectronics (CR Micro) and Silan Microelectronics both have very large 150mm fabs used mainly for the production of analog/mixed-signal ICs, power devices, and discrete semiconductors.

STMicroelectronics used to have a huge amount of 150mm wafer capacity for production of ICs at its fab site in Singapore but the company restructured its fab operations there in recent years. One fab was largely converted to manufacture MEMS-based microfluidic products (e.g., inkjet heads, lab-on-chip devices, etc.) and other fabs were upgraded to process 200mm wafers.