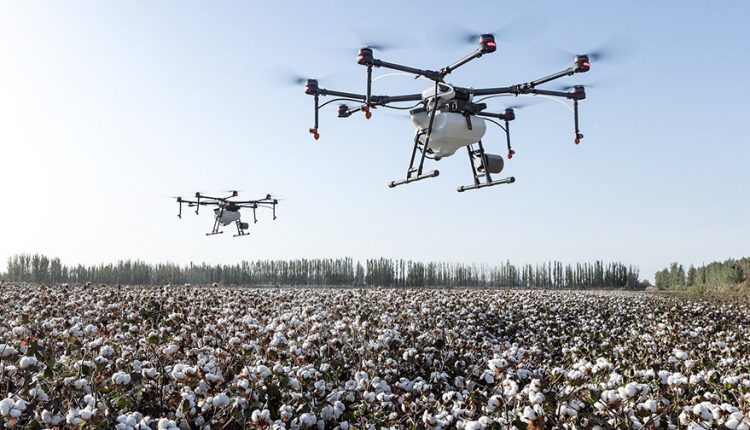 What Does The Future Hold For Drones?

Drones have, once again, opened up the possibility of experimenting with the aerodynamic design of flying objects. The aircraft industry itself spent decades experimenting with the design of aircraft, both in civilian and military applications. Indeed, numerous technologies failed and some succeeded before the outlines of the general dominant designs emerged.

Drones have also represented an opportunity for novel designs: they are light-weight, battery-powered, and electrically-propelled. All these components can be arranged in many new novel ways, which in the past few years led to an explosion of designs. This report provides you with the insight and understanding to make insightful decisions about this key market area.

Different drones have different applications. Rotary drones are typically more efficient designs for smaller drone sizes. This is due to their design. With four fixed-pitch props, there are few moving parts and this reduces the cost of the drone. However, this design does not scale up very well.

Quadcopters require stabilization for each of their motors in order to fly. In order for the drone to stay stable in the air, it needs to individually adjust the thrust in each of its props. As a quadcopter requires its motors to speed up or slow down to adjust the thrust, there needs to be a built-in time delay to how fast the drone can react, as it takes time to change the speed of the prop due to its inertia.

So scaling the drone up to a larger size does not work, because the larger the propeller, the more energy it takes to change its speed. This either needs a drastic oversize of each motor, which would increase the weight, or have a slow dynamic response, which would impact handling.

As a result of this, fixed wing drones are typically used for longer distances, where less dynamic handling is required. Use cases include surveying or mapping, where the drone can follow a fixed path and map a large area whilst remaining in the VLOS of the drone pilot.

With different designs of drones, different use cases are more suited to them. This report provides you with insight into the different applications for drone technologies. In this report, the use cases of agricultural, search and rescue, mapping and localization, delivery, and consumer drones are considered and analyzed with forecasts for both 2021-2031 and 2031-2041.

This report will provide you with an understanding in each of these use case areas and their market predictions for the next two decades. One key area of importance is regulations for different use cases. For example, there are restrictions over where the drone can fly. It cannot fly in built-up areas, around airports (up to 5km) away, and similar urban situations.

This limits applications such as drone delivery, as the drones will only be able to deliver to rural locations. Furthermore, privacy restrictions do not permit recordings over private property in some countries. This limits the use cases in delivery or infrastructure management for a domestic setting. The report covers the different country restrictions for drones and summarizes the impact of these on the drone market in the future.

What key questions does ‘Drone Market and Industries 2021-2041’ answer?