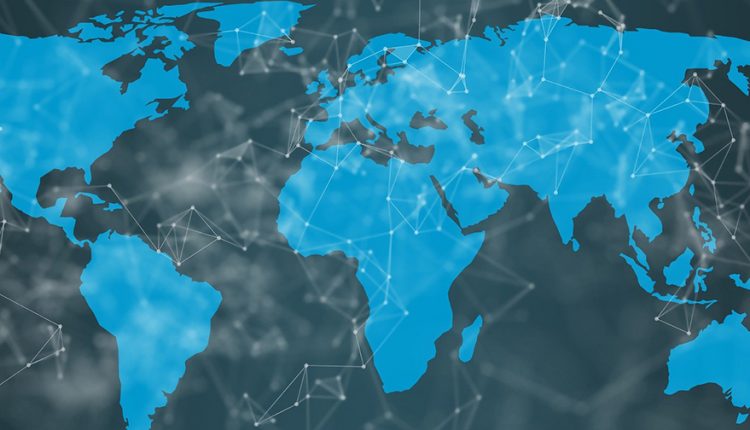 Cambium Networks has announced the availability of new solutions based on 60GHz millimetre wave technology, unleashing the potential of wireless broadband in urban and suburban areas with multi-gigabit performance that was previously only achievable by fiber.

Cambium’s multi-gigabit wireless fabric extends multi-gigabit throughput from Wi-Fi (with the previously announced Wi-Fi 6 offerings) into wide area networks connecting businesses and residences in urban and dense environments. 60 GHz cnWave can also be used as wireless backhaul to Wi-Fi or other access networks at a fraction of the cost of wired networks. With this technology breakthrough, Cambium continues to disrupt network cost models by building out a multi-gigabit wireless fabric based on the convergence of both Wi-Fi and broadband backhaul.

“We are one of the few, if not the only wireless company deploying a multi-gigabit wireless fabric,” said Cambium President and CEO Atul Bhatnagar. “One of our company’s missions is to bridge the digital divide by providing high performance broadband connectivity to underserved communities around the world. Our 60 GHz millimetre wave solution brings expanded, cost-effective access at multi-gigabit wireless speeds to homes and businesses everywhere. With this achievement, we are changing the economics of broadband for urban, suburban, rural, industrial and enterprise environments.”

“60 GHz wireless systems represent a breakthrough development that is going to present major opportunities for service providers in terms of ease of deployment and lowering total cost of ownership” said Chris DePuy, Technology Analyst and Founder of 650 Group. “The technology will remove barriers that have slowed down the rollout of high-speed broadband by service providers. With Cambium’s entry to the market, it is now positioned to benefit from the fact that 60 GHz systems are an attractive alternative to other fixed solutions currently on the market at a disruptive cost.”

Building on its leadership in wireless broadband in developing communities, this also marks the first Cambium platform that is optimal for multi-gigabit urban deployments.

Cambium’s 60 GHz design architecture is built on the 802.11ay standard for higher capacity and better channel access and mesh support. Coupled with intelligent management software, the new Cambium solution enables a very low total cost of ownership that delivers connectivity at a fraction of the cost of trenching fiber.

It is also a complement to cable networks struggling to deliver the symmetrical performance now needed as 60GHz cnWave delivers symmetrical multi-gigabit performance (up and down), an especially critical capability in today’s work-from-home environment. The 60GHz cnWave compact size means it is easily mounted on street furniture and is capable of operating in point-to-point, in point-to-multipoint or in efficient mesh modes, for last mile access to subscriber homes, enterprises, multi-dwelling buildings, CCTV networks, public Wi-Fi networks or potentially as backhaul for small cell 4G or 5G network traffic.