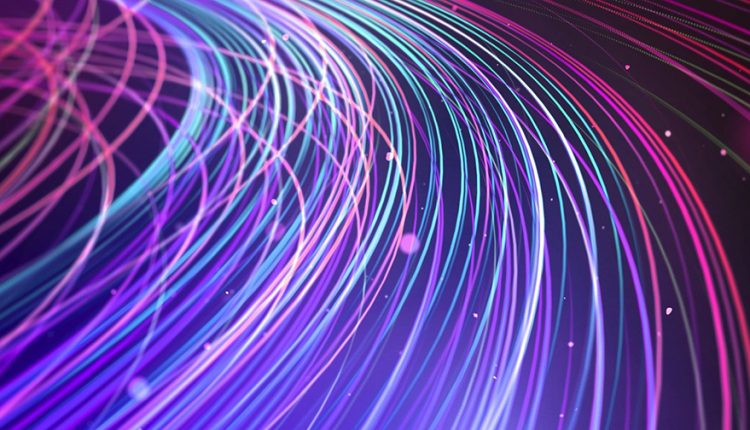 According to a new study published by Polaris Market, the global Fiber Optics Market is anticipated to reach $7bn by 2026. The market for Fiber Optics is propelled by factors including, increasing penetration of internet, rising government funds for the development of broadband infrastructure, and intense research investments by the companies for development of innovative and new technology in the fiber optic to enable cost-savings.

Further, the telecommunication application segment is dominating the market for fiber optics attributed to the escalating demand for internet in developing economies. This segment is expected to witness constant growth owing to growing telecommunication industry particularly in Asia Pacific and Middle East & Africa region.

Further, rising fiber optics applications in medical sector is driving market growth in countries including, China, India, and Japan. Also, governments of developed nations such as US, Japan, Germany, UK, and China are significantly investing to improve their country’s security infrastructure. Thus, with the adoption of fiber optics by the government, due to the benefits delivered by it, has further resulted in increased the Fiber Optics Market growth.

Corning, one of the leading company in fiber optics market stated that the market demand is surpassing supply. The company announced its plans to spend $176m in the next two years for building a new manufacturing facility for optical fiber as well as to expand its existing facility. Also, Finisa, a transceiver vendor, is also planning to construct a new manufacturing plant in China and expand its existing facility in Texas.