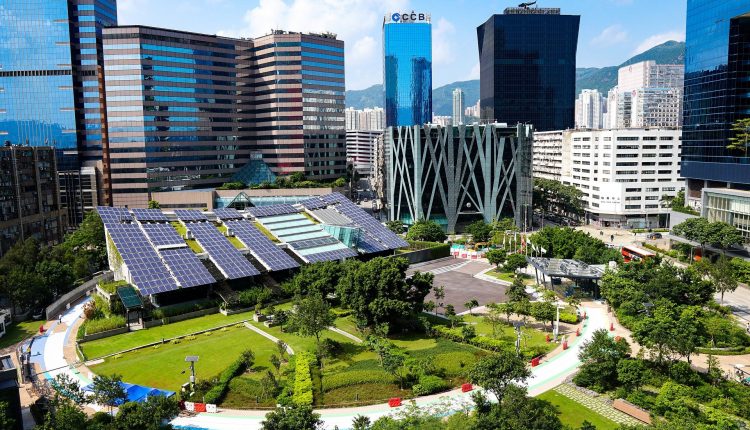 The global solar panels market size is anticipated to reach $90.23bn by 2026 growing at a CAGR of 12.4% from 2018 to 2026 according to a new report published by Polaris Market Research. The report provides insights on the current market scenario and the future prospects. In 2017, the commercial segment accounted for the highest market share in terms of revenue. Asia-Pacific is expected to be the leading contributor to the global market revenue in 2017.

Growing concerns regarding environmental pollution caused by use of fossil fuels and their limited availability further support the market growth. New emerging markets, and declining costs of photovoltaic materials would provide growth opportunities in the market in the coming years.

Asia-Pacific generated the highest market share in terms of revenue in 2017, and is expected to lead the global market throughout the forecast period. The growing urbanisation, and depleting traditional energy sources has accelerated the market growth in the region. A significant rise in the initiatives taken by governments of China, India, and Japan to promote the use of solar technology to reduce carbon footprint supports the market growth in the region.

Leading global players are expanding their presence in developing nations of India, China, and Japan to tap the growth opportunities offered by these countries. In June 2017, Heraeus Photovoltaics, a major player in the solar energy market, partnered with Solar Space, a China-based multicrystalline solar cell producer for technological advancement and development of innovative solar panels.