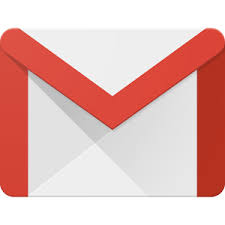 Thank you Google! Undo Send Feature For Gmail Is Finally A Reality

After six years, Google has finally come up with a way to un-send an e-mail. It’s been a long road and plenty of Gmail users have probably regretted a few e-mails from time-to-time, but that’s all over now.

Previously a popular feature in Gmail Labs, and recently added to Inbox by Gmail, today we’re adding ‘Undo Send’ as a formal setting in Gmail on the web.

‘Undo Send’ allows people using Gmail to cancel a sent mail if they have second thoughts immediately after sending. The feature is turned off by default for those not currently using the Labs version, and can be enabled from the General tab in Gmail settings.

People currently using the Labs version of ‘Undo Send’ will have the setting turned on by default at launch.

The feature is available now so make sure you adjust your settings.

Can You Figure It Out? Chevrolet Just Wrote An Entire Press Release In Emoji

This Smart-Parking System Remembers Where You Park, Prevents Tickets